What Is A Chemical Bond?

Chemical bonds are the formation of compounds and molecules by binding the atoms together.

What is a Covalent Bond?

A Covalent bond is created by the sharing of electrons between atoms. For example, the two hydrogen atoms share the electrons to create a covalent bond.

What is a Polar Covalent Bond?

A polar bond is a type of covalent bond created between two atoms where the electrons which are forming the bond are not equally distributed. This is the reason why the molecules have a small electrical dipole moment where one end is a little positive and the other is a little negative.

The dipoles have a lesser electric Charge than the full unit charge, so they are considered to be the partial charged and denoted by the symbols called delta plus (δ+) and delta minus (δ-). The positive (+ve) and negative (-ve) charges are separated in the Polar bond; the molecules with polar covalent bonds act jointly with dipoles in other molecules.

What is a Non-Polar Covalent Bond?

In the non-polar covalent also called the pure covalent bond, the electron are equally shared between the bonding atoms. The nonpolar bonding occurs only when the bonding atoms are identical to each other, for example, two Hydrogen atoms forming H2 gas.

But, the chemists, however, consider any bond to be a nonpolar covalent bond between atoms where the difference in electronegativity is less than 0.4. Carbon dioxide (CO2) and methane (CH4) are examples of nonpolar molecules.

What are Ionic Bonds?

In ionic bonds are formed by donating electrons to atoms. The electrons in the bond are essentially donated to the needy atom by the other atom, for example, Sodium Chloride (NaCl).

Ionic bonds are formed when the electronegativity difference between atoms is greater than 1.7.

From the technical perspective, the ionic bonds are purely polar bonds; therefore, the terminology can be confusing sometimes.

You just need to remember one thing that, a polar covalent bond refers to a type of covalent bond where electrons are unequally distributed. And, the electronegativity values are also a little different.

The Polar covalent bonds are formed between atoms with an electronegativity difference between 0.4-to-1.7.

There is a clear inequality between the electron distributions. And, this inequality is responsible for the bent shape of the formed molecule.

The oxygen side of the molecule has a negative charge, while the hydrogen atoms have a positive charge.

There is another good example of Polar Covalent Bond, that is, Hydrogen fluoride (HF). Fluorine is more powerful electronegative charged atom. Therefore, the electrons in the bond will be more closely associated to the fluorine atom, than to the hydrogen atom.

What is a Dipole in Polar Covalent Bonds?

Therefore, the pair of electrons unequally shared between the atoms. For example, the polar covalent bonds generally form between hydrogen and any other nonmetal atom.

The value of electronegativity between metals and nonmetals is always large, so they usually form ionic bonds. 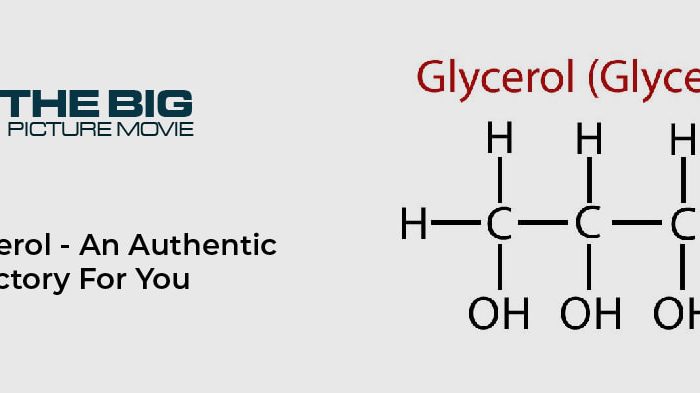