What is Stardust in Pokémon Go and what is it used for?

Stardust is basically a consumer, which is found in the game Pokémon Go. The trainers use it, they use it to strengthen their Pokémon, and it is how the CP (Combat power) of the Pokémonincreases. The Stardust powers up the level of Pokémon, making it easy for the Pokémon to raid battles and compete in the gym.

How to get maximum number of Stardust in PokémonGo

There are various ways you can earn Stardust in Pokémon Go. The methods which can make you earn most Stardust in the least time are as under;

Is catching Pokémon the best way to get Stardust?

Yes. One of the best ways of earning a lot of Stardust is to catch a ton of Pokémon. You can get up to 100 Stardust for catching a regular Pokémon. For any second evolution, you can get 300 Stardust and earn 500 if you find Pokémon in their final evolution. You can sometimes also get a bonus of 600 Stardust on catching the first Pokémon of the day. If you keep your Pokémon catching streak for a complete week, you will get a massive bonus of 1800 Stardust.

Another method of earning Stardust is hatching as many eggs as possible. You can also use incubator items to make the process faster. Don’t know how much eggs are worth? We got you. Down below is the chart showing how much Stardust, eggs are worth;

Open the daily gifts regularly. They can slowly but surely help you in increasing the number of Stardust. Each day you can get around 100 to 300 Stardust for free. The maximum numbers of gifts you can hold are 30. You can also stock them until you pop a star piece and pretend that it’s your birthday.

Another method for earning more Stardust is to Complete Field Research tasks. These tasks have random cycles. But some special tasks can pay out up to 4000 Stardust or maybe even 10000 for each task.

Earn the Stardust by leveling up on Pokémon

The thing that most of the people don’t know is that the Pokémon go can track live and real-world weather of where you are. Each type of weather is paired with a specific weather condition. And the amount of Stardust you get can differ depending upon the level of Pokémon.

Adventure sync is a thing. When your account reaches level five, you unlock a feature called adventure sync. This feature tracks where you go, even when the Pokémon Go app is closed. This method rewards you with 500 Stardust when you walk for 25 km. 1000 for 50 km and 16000 Stardust if you walk 100 km.

Pokémon Go is an AR (Augmented reality) mobile game that came by in 2016 and is part of the Pokémon franchise. This app uses GPS to capture, train, battle, and locate the virtual creatures called Pokémon, making it seem like they are in a real-world location. This app is compatible with both Androidand Apple. But the device should have GPS in it.

Back in the late 1990s, the Pokémon game was very popular. But as time passed, people were bored of this game, so they stopped playing it, and eventually,it was dead. After the Pokémon Go was released in 2016, it took the world by storm. It got really famous and big. People were going crazy over this game and there differently were some deaths due to this game. 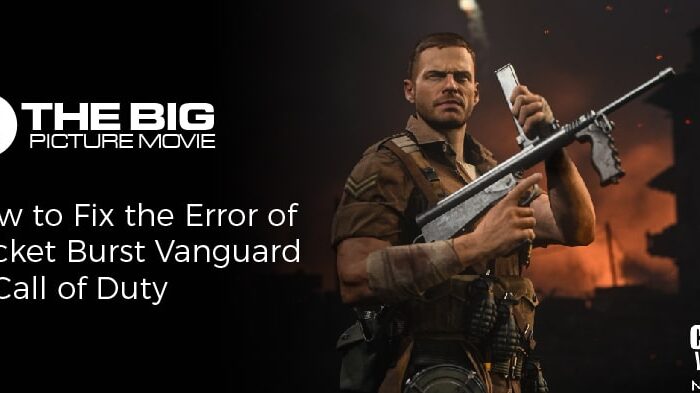 5 May 22 austin russell
How to fix the ‘packet burst vanguard’ error in Call of Duty: Vanguard? Call of…
How to 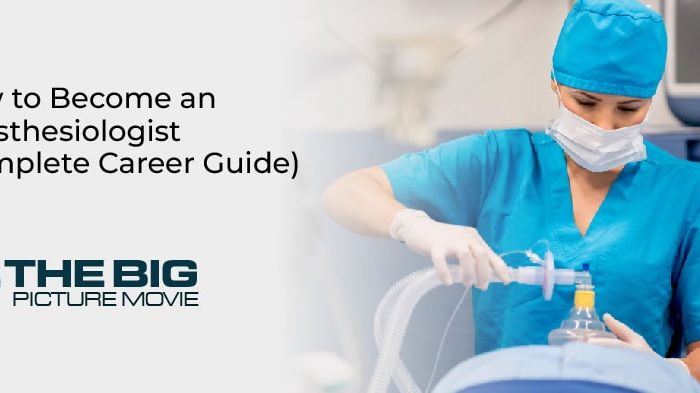 22 Jul 22 austin russell
To become an anesthesiologist is such a lengthy procedure as becoming a cardio physician, neuro…
How to 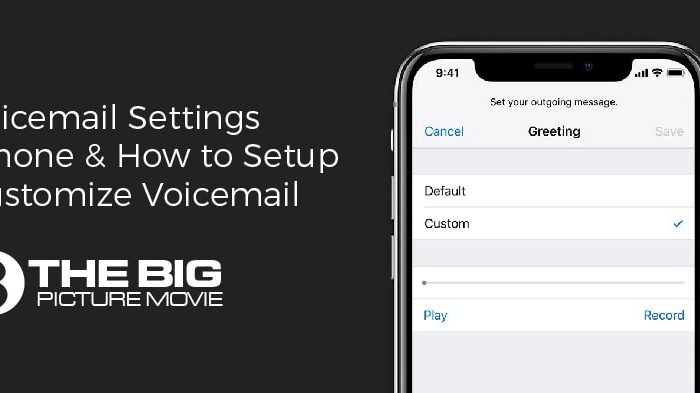 27 May 22 austin russell
Do you ever feel the need to set up Voicemail on your phone? If yes,…
How to