Well, you have been here for two reasons. One, you are crazy about Pokémon Go. While second, you can’t figure out ‘how to get mega energy in Pokémon Go’, right?

To dive into the past, in 2016, the world had fallen in love AGAIN with the beloved ‘90s Pokémon. This time in the face of the widely-popular AR game Pokémon Go.

The game captured the imagination of the avid fans of the classic Pokémon and launched into the look-alike real world.

The result: the popularity of the game boomed around the globe.

So, in this article, you will learn about how to get mega energy in Pokémon Go to boost up yourPokémonwith the Mega Evolution.

Back in 2020, Pokémon GO introduced a new cool feature called ‘Mega Evolution.’ This feature is everything that is so far lacking in the game.

The Mega Go feature allows the player to jacked up the powers of a Pokémon to the ultimate level. However, this ‘ultimate power’ lasts only for some time.

But on the flip side, the power-up of a Pokémon requires Mega Energy!

What is Mega Energy in Pokémon Go?

To get Super-Pokémon brings us toits elixir called ‘Mega Energy.’ This energy boosts your Pokémon to achieve Mega Evolution form.

Nonetheless, gettingthis rare energy is a bit tough. But we will tell you all the possible ways to get that energy.

How to Get Mega Energy in Pokémon Go

There are various ways to get coveted this Energy in Pokémon Go.

The first one is Mega Raid. They are the fights with other Pokémon’s to earn their mega energies. The faster you finish off the other Pokémon the quicker you get more mega energy.

But here it begs a question: “how are you going to find Mega raids”? To find these mega raids nearby you—simply go to the option of “Nearby” present on the map. After that, select “Raids.” Doing this will open you to the map where you can easily locate the local raids near you to join.

While the second easiest way to earn, mega energy is simply walking with your beloved Pokémon. But to get it through this way—you have to first check that your Pokémonis eligible for mega-evolved. Moreover, if it is to work, your Pokémon also had to be achieved “Mega Evolution” earlier. So, if your Pokémon is a first-timer; then, unfortunately; you won’t be able to gain that energy.

Ultimately, for a particular Pokémon to earn mega energy will be throughthe completion of specific research tasks.

Why Do You Need Super Pokémon in Pokémon Go?

For one, with the mega energy, they are extremely effective on the battlefield. With the boost, albeit temporarily, it can maximize the attacks of the Pokémon to knockout the other in a few attacks.

The tip to remember here is: You cannot utilize the mega Pokémon for PVP battles with users who are not included in your friend list, nor you can use them as gym defenders.

Moreover, all of your team members will gain from your mega Pokémon.

Due to the Mega-Pokémon on the team, it will boost give an attack boost to your team members in the battles.

Additionally, in Pokémon Go, a few mega-evolved Pokémon get an edge over others. Due to their rare nature—they get extra perks. Take, for, example the fire-breathing Charizard is one of the fire-flying Pokémon, however, its mega-version Charizard is a fire-dragon Pokémon. 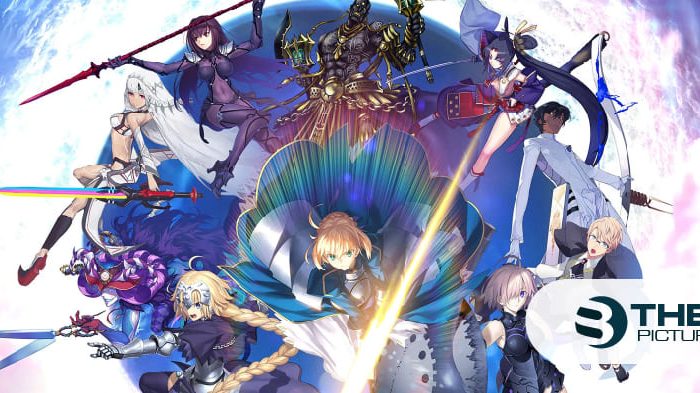 14 Feb 22 austin russell
If you guys are looking for updated FGO tier list? then you are at the…
Games 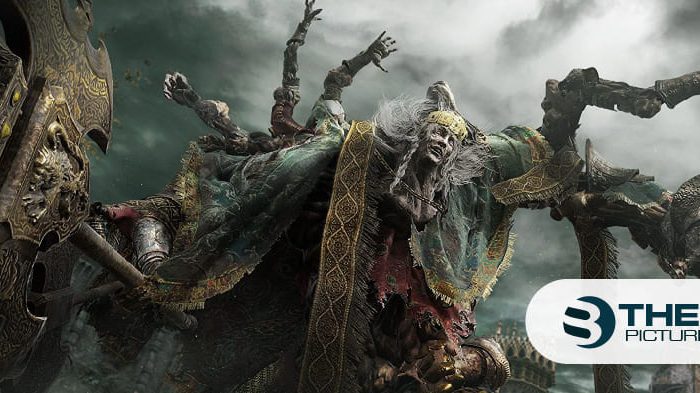 19 Nov 22 austin russell
Don't know about the Poise in elden ring? Don't worry; you can easily find all…
Games 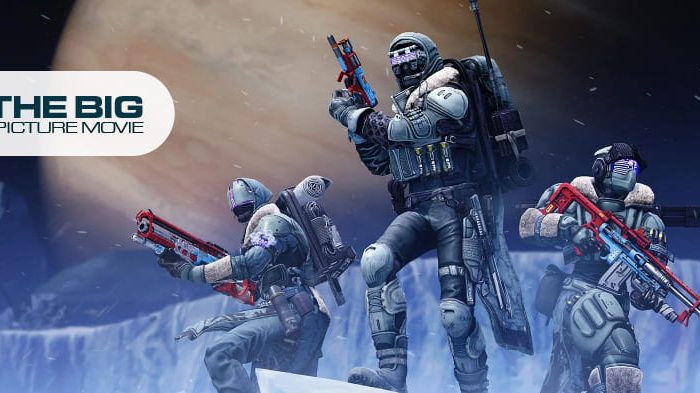