A cameo picture selfie is a fun feature of Snapchat recently released on the platform, and a cameo is a type of selfie where a particular one takes a selfie with a background behind. Cameo psychologically entertains us that we experience things by putting ourselves in a significant place without going there.

Even though you can prank them by putting their selfie in the cameo feature to note their reactions, you can either change the cameo selfie at any time without any hurdle.

However, we are going to share with you guys the method of changing a cameo selfie so you can take full advantage of this feature with your friends.

Changing a cameo selfie is just a few-step process though it’s as easy as you can’t even think of, and the procedure is similar in both iphone and android. So it’s a bonus chance where you don’t have the hassle of learning different methods. Perhaps every method applied will be the same.

If you haven’t downloaded Snapchat, download it first and open the Snapchat app after it completes.

After you open the snap chat app at the upper left corner, tap on your profile, scroll down and tap the option of change cameo selfie. However, this option only appears if you already have your cameo selfie. If not, then it appears as a create cameo selfie.

3.     Fix Your Face at The Center of ThehollowPortion

Now is the time to fix your face using a selfie camera to the hollow portion. When your face perfectly fits in. The create my cameo option under your face will turn blue, which signals that your face fits in faultlessly. So tap on it to create your cameo selfie after it becomes blue.

How you can delete a Snapchat cameo selfie

Deleting a cameo selfie could be based on several reasons. Instead of getting into this conversation, let us tell you a quick solution on how you can delete your cameo selfie by just putting in a small effort.

How Can You Share your cameo selfie with your friends

Suppose you want a sharable cameo where you can put your friend’s selfie with you on a cameo. However, your dream regarding this has now become true because Snapchat plays a crucial part in this by putting a shareable cameo feature in the app. Therefore, follow the steps underneath to enable that feature in your app.

Change Your Cameo Selfie Text Through an Easy Method

You want your written text will show on your cameo but didn’t find a way to do that. We guide you through the process of how you can do that. Let’s jump to the procedure.

Is there any chance I can stop anyone from using my cameo?

Absolute yes! We described it briefly in the above section. However, let me tell you in short. Go to your profile settings and open the cameos option. From there, tap on use my cameos selfie and select the option only me, and you’re all done.

Cameos are the alternative to bitmoji, but a plus point of a cameo is that it uses your face and makes gifs instead of making GIFs on random faces. However, a cameo is the best way to express your feelings toward your friends.

After reading this article, I hope you are now aware of the cameo. However, you can use cameoswhile conversing with your friend though it’s a type of code language where you send a cameo to make others understand how you feel right now.

Instead of just explaining the process of changing a cameo selfie, we further explain the other aspects of it also so you can get vast knowledge regarding this. 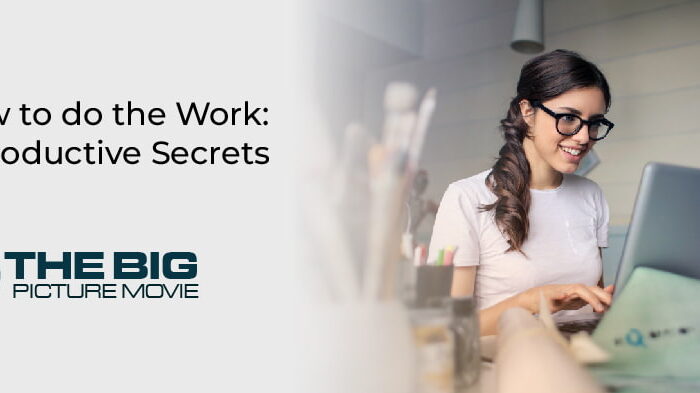 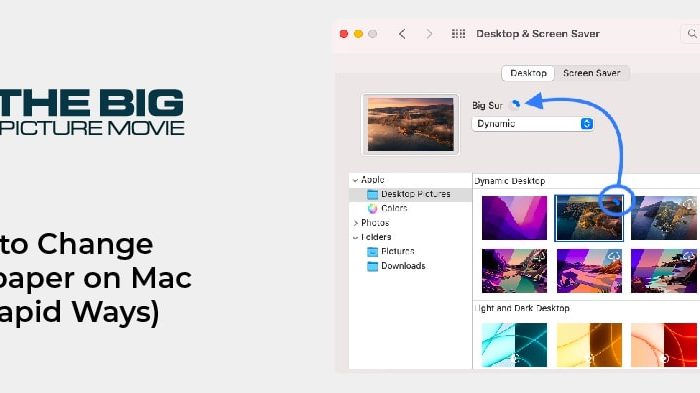 12 Sep 22 austin russell
Isn't it better to change the Wallpaper for an eye-catching screen on Mac? So stick…
How to 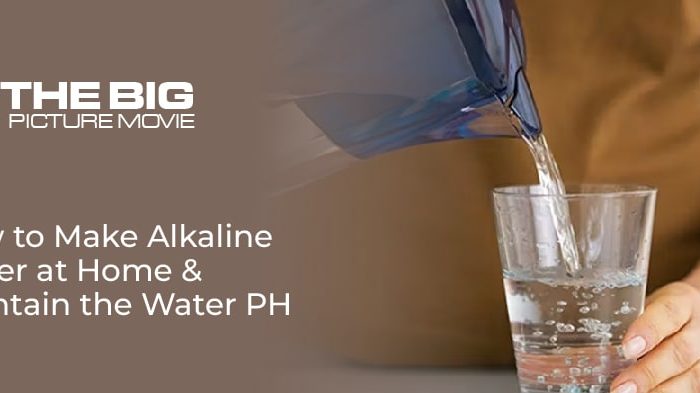 27 Jul 22 austin russell
Generally, alkaline water has a ph (potential of hydrogen) of 7.0, and it is exceptionally…
How to